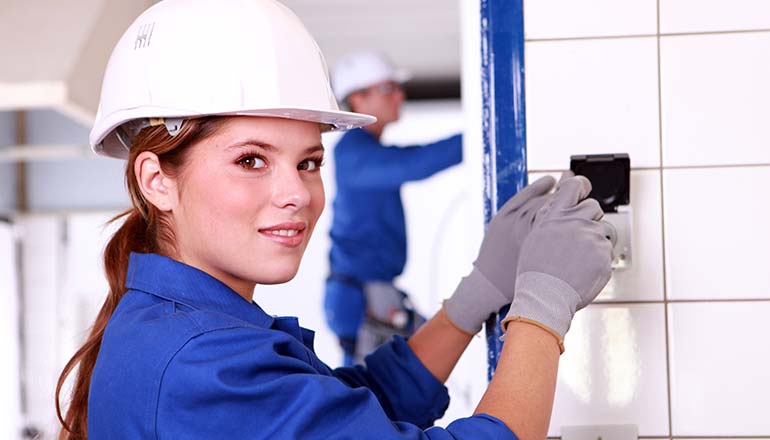 What is Radon and why should I get a test done on my home?

Radon is an invisible and odorless radioactive gas that is released from the ground from radium (which in turn comes from uranium). It can occur anywhere, but higher levels are typically found in areas that have a higher concentration of uranium that naturally occurs in the soil.

Radon seeps out of the ground and enters your house through cracks and holes in your home’s foundation and even through drains. It collects in enclosed areas like basements and crawl spaces. Radon can build up over time to the point when it becomes a serious problem.

Radon build-up can occur in any home, regardless of age or how well it is maintained.

Why is Radon gas bad?

Exposure to Radon gas increases the risk of lung cancer. It is estimated that radon exposure is responsible for as many as 32,000 deaths per year in the US (Committee on the Biological Effects of Ionizing Radiation, 1999).